Below is the new cover and different cool versions the new Steven Wilson album will be released in on January 22nd 2016.

Shot at Moesgaard Strand in Aarhus, Denmark earlier this year. 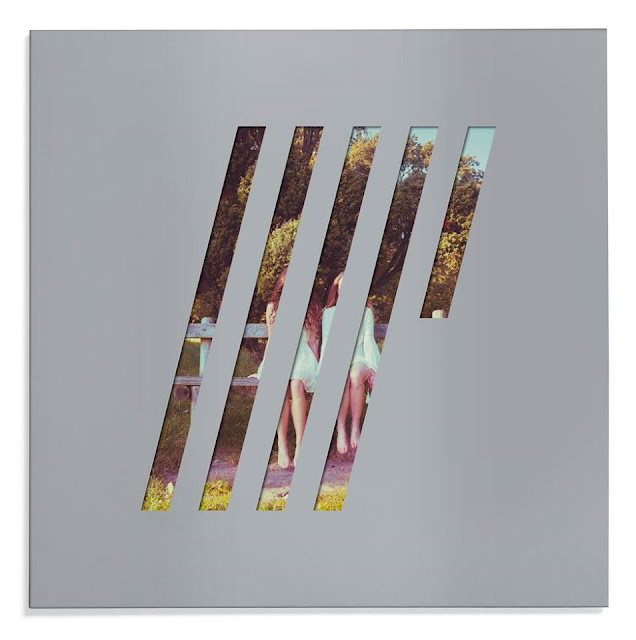 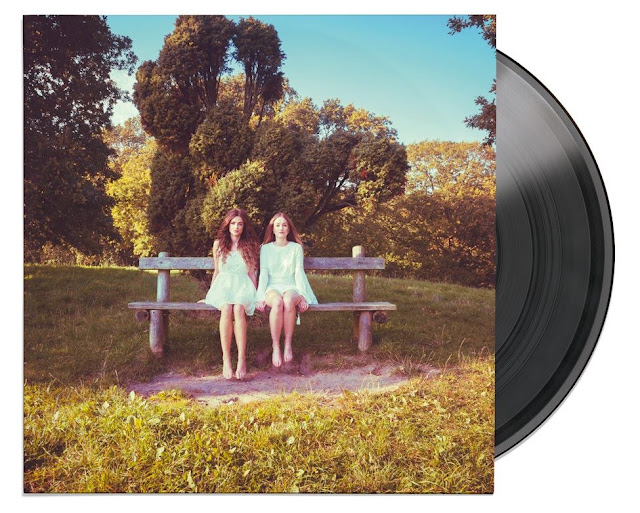 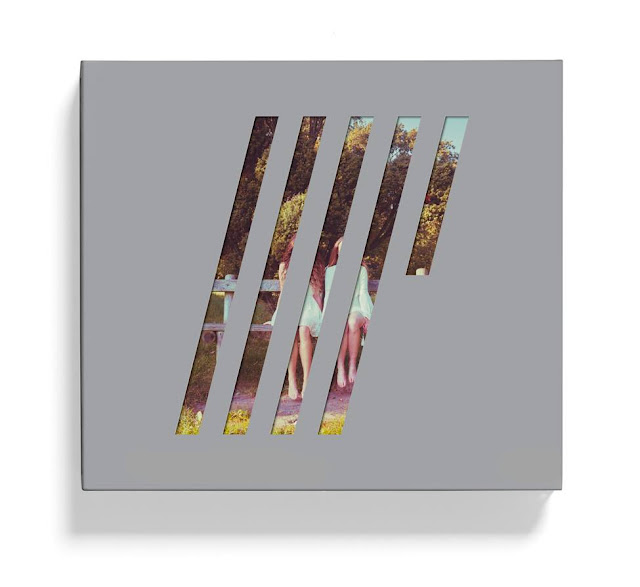 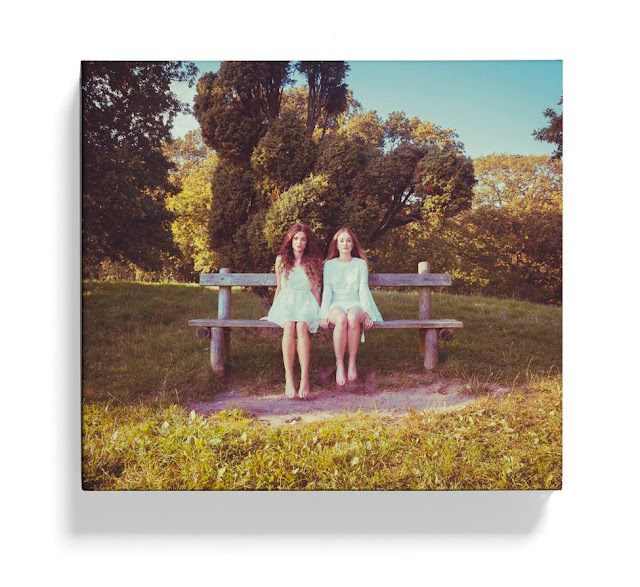 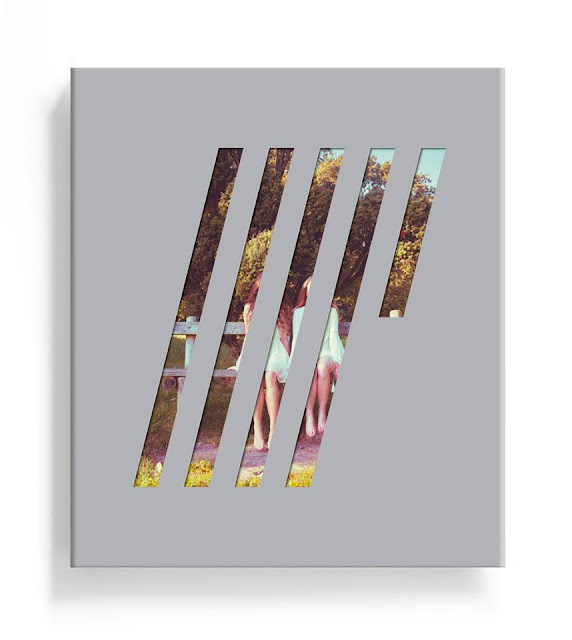 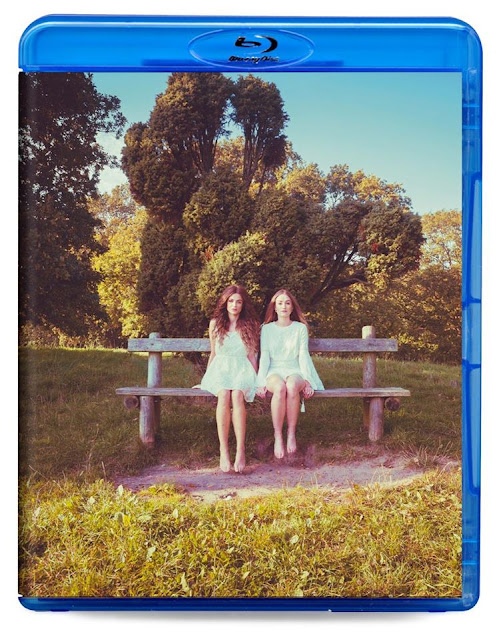 22nd January will see the release of a new Steven Wilson album “4 ½”, so titled because it forms an interim release between Steven’s recently released fourth album Hand. Cannot. Erase. and the next studio album.

4 ½ comprises 6 tracks with a total running time of 37 minutes. 4 of the songs originated during the sessions for Hand. Cannot. Erase., and one from the recording sessions for the previous album The Raven that Refused to Sing. The final track is a version of Don’t Hate Me, a song originally recorded by Porcupine Tree in 1998, and is based on a live recording made on the recent tour of Europe with additional recording later done in the studio. The vocals on this new version are sung as a duet between Steven and Ninet Tayeb.

4 ½ will be released by Kscope on CD, 180 gram vinyl, and blu-ray, with all formats housed in a beautiful die-cut sleeve photographed by Lasse Hoile and designed by Carl Glover. The blu-ray (audio only) edition includes high res stereo, a 5.1 mix of the album, and a bonus 5.1 mix of the new version of Lazarus (recently included on the Transience vinyl compilation). The vinyl edition will include a download code for the album in a choice of FLAC or mp3. The album will also be available digitally on 22nd January from iTunes, Amazon.com, Google Play & Apple Music.