You can now pre-order the new Jane Getter album "ON" on iTunes and receive an instant download of the opening track 'Surprised'! Corey Glover and Jane share the vocals on this track!

Cover by Lasse Hoile and the album which is set for release in September features a bunch of cool studio pix taking from the recording session at Avatar Studios NYC. 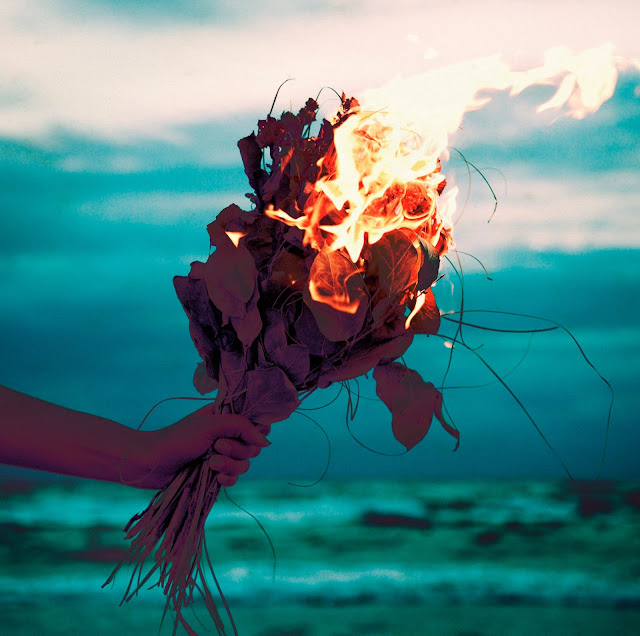