Already receiving incredible glowing reviews, with UK newspaper The Guardian awarding the album 5 stars and calling it “a smart, soulful and immersive work of art”.

More reviews can be found here :

German magazine Visions declare it to be “The Wall for the Facebook generation”, while in Holland Lust for Life Magazine say it’s ‘Music of the highest order’ 5/5, Aardschok Magazine award it 95/100, and Counterculture.nl give the album 97/100 calling it ‘…a contemporary masterpiece…’

In the UK, Classic Rock magazine say Hand. Cannot. Erase. is “A tour de force of experimental music making” and that “lovers of rock both classic and current will be blown away”.

Of course the centerpiece of the release is the limited edition 180 page book which is now sold out !

Will be posting some images from the book soon.

In the mean time remember to catch SW on tour starting March 12th in the UK. 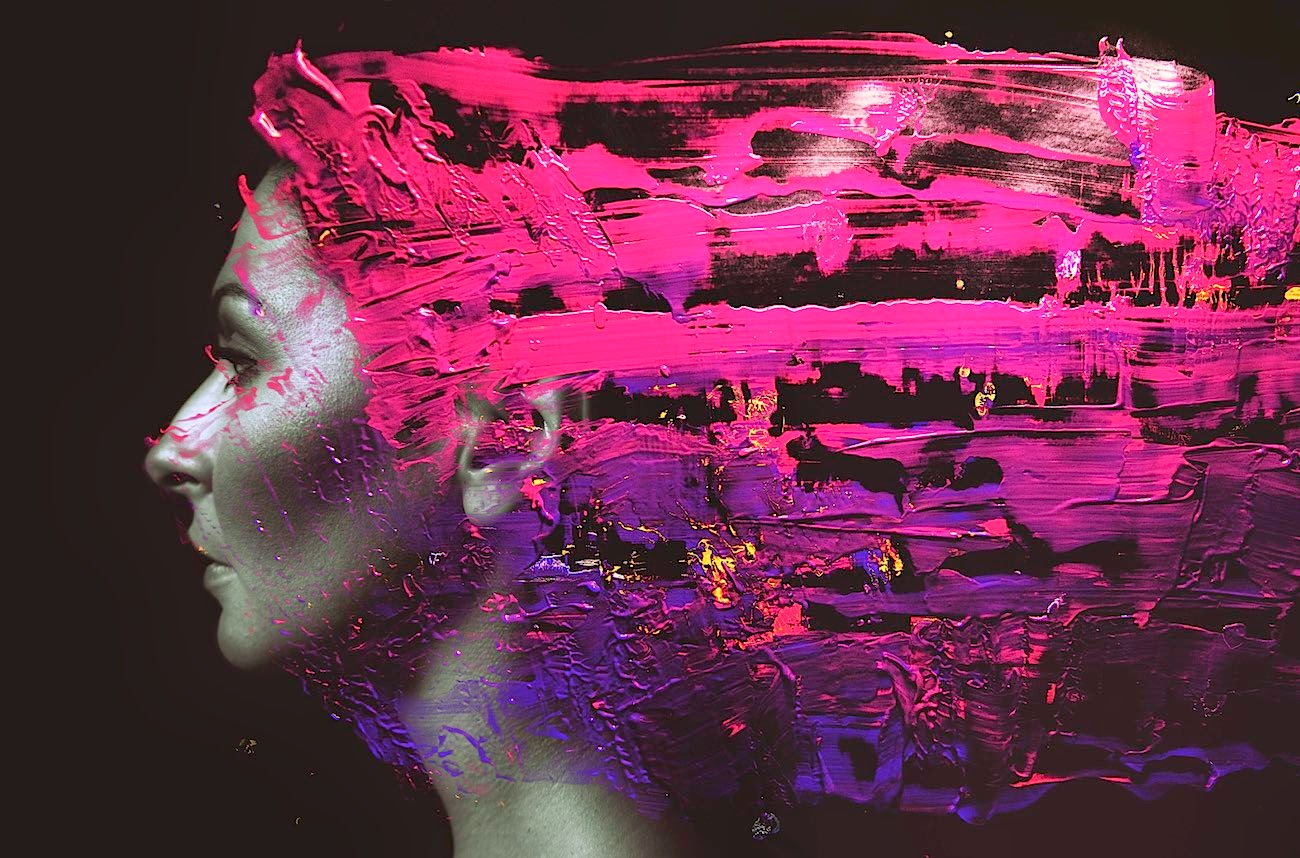