hand. cannot. erase. up for pre-order

The pre-order is now up for the new Steven Wilson album "Hand. Cannot. Erase" And of course there will be a beautifully crafted special edition book which has been a great collaboration with Hajo, Carl and me. I think I took around 5000 pictures, analog  digital, and condensed it down to about 1500 final images, all very different from my previous work. This is really something special so get your hands on it while you can.

You can pre-order the deluxe version here and also in vinyl and the usual formats.

Here's the description that came with the original announcement :

The album follows the critical and commercial success of 2013's 'The Raven That Refused To Sing' (Germany #3, UK# 28) and an international run of sold-out shows, including London's prestigious Royal Albert Hall.

Joining Steven on the album is Guthrie Govan (Official) (Official) (guitar), Adam Holzman (keyboards), Nick Beggs (bass / stick), and Marco Minnemann (drums) - all part of the world-class band that graced The Raven and the 2013/2014 world tours. (Theo Travis also appears on the album)

"Hand. Cannot. Erase." was recorded in September 2014 at the renowned AIR Studios in London.

And here's a few previews from the book edition. 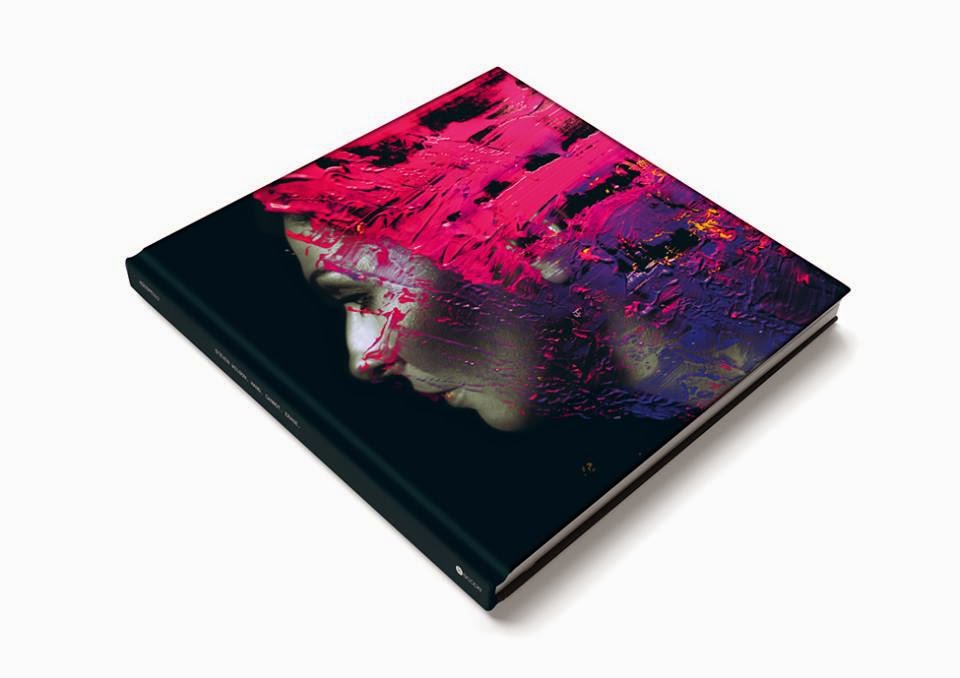 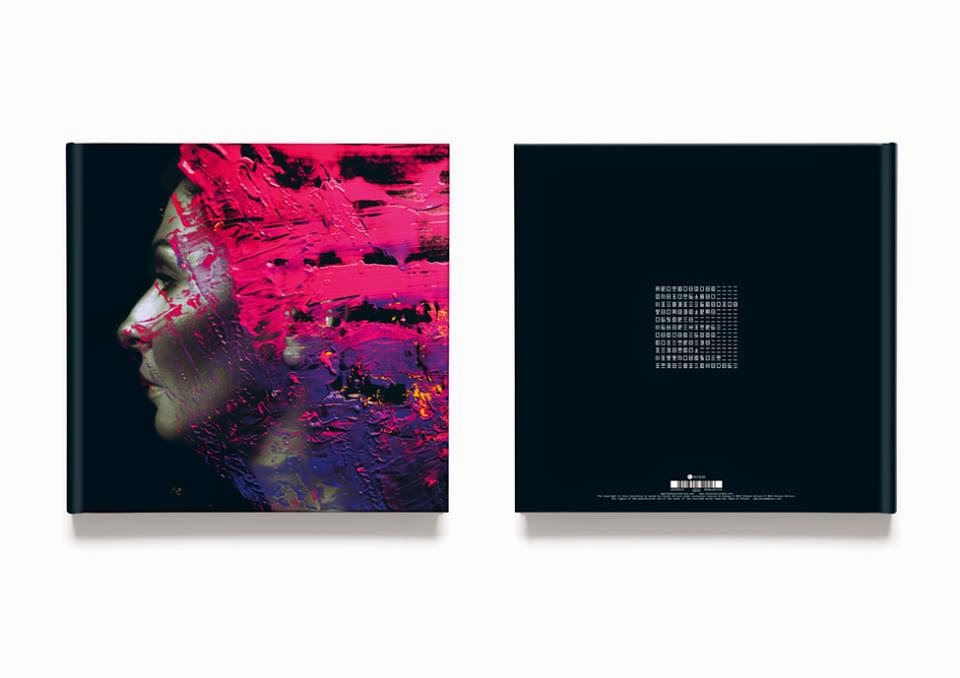 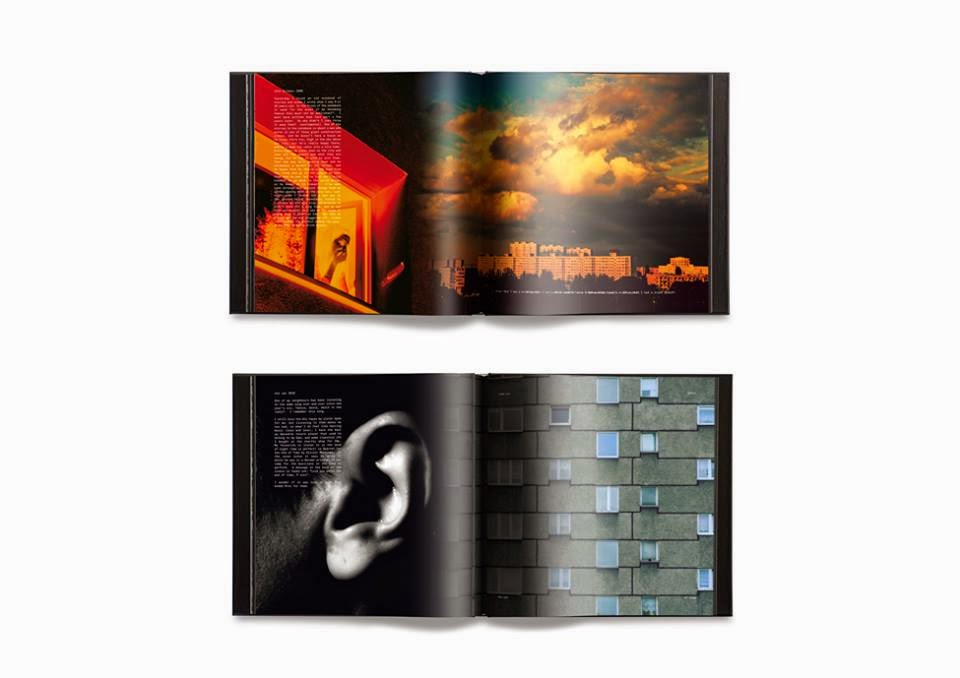 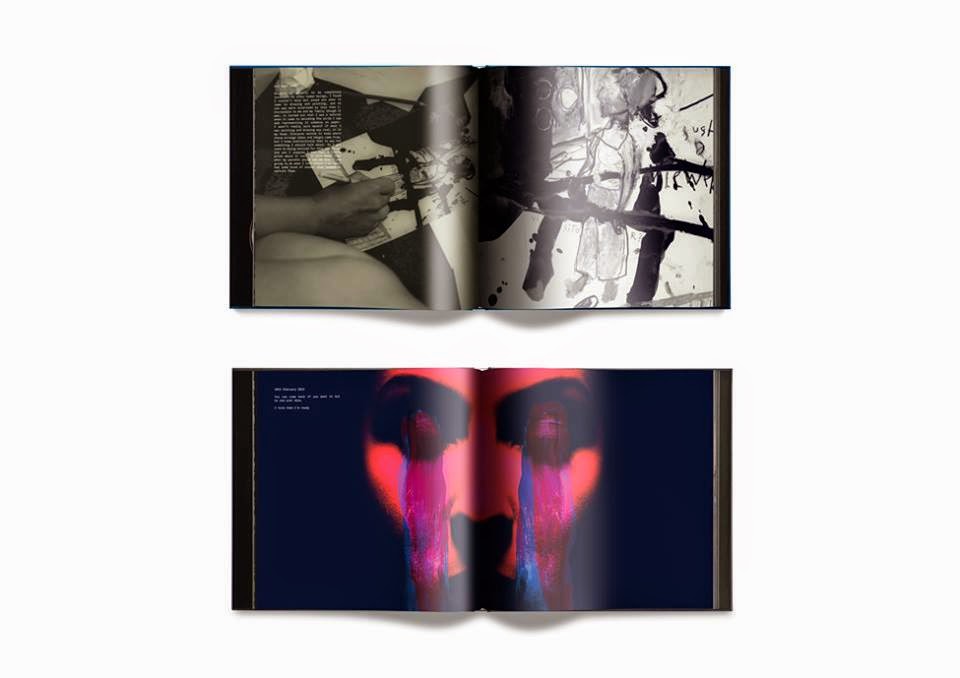 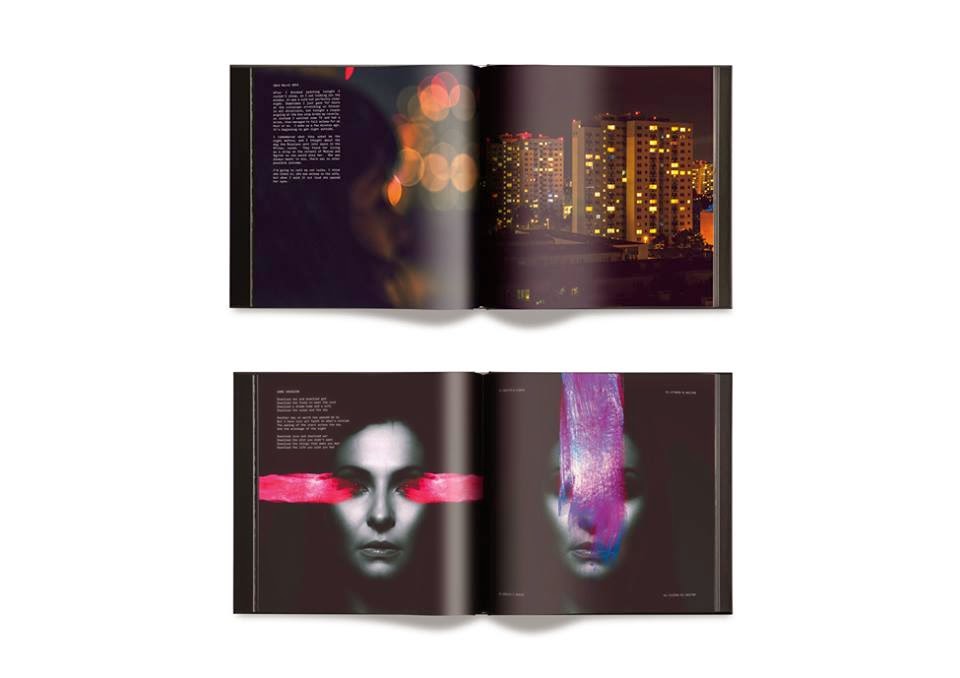 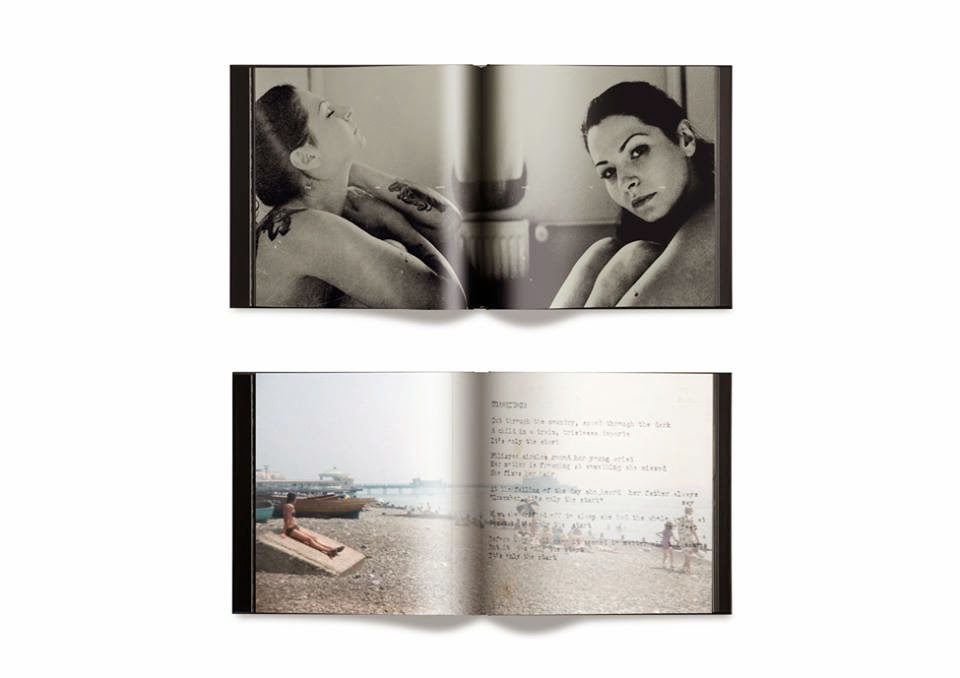