Here's a little promo image I did of SW earlier this year while recording the new album.

With the announcement of the new album there is also a bunch of tour dates. Stay tuned for more goodies and updates very soon. 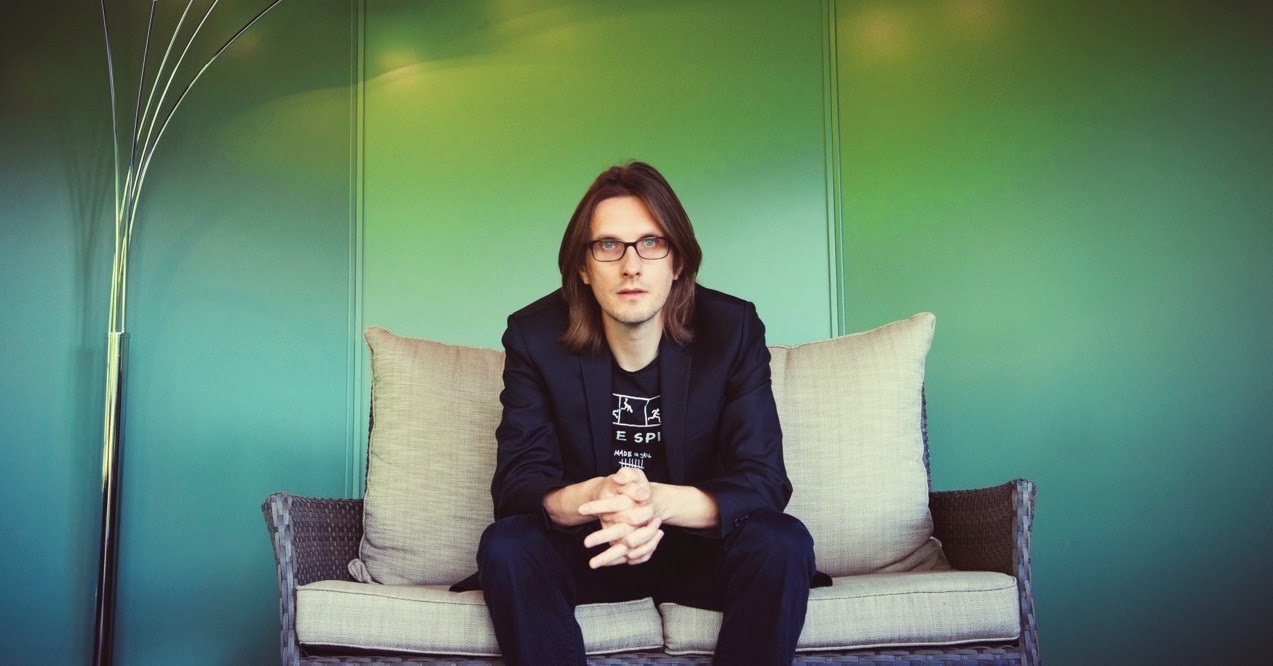 Here is what SW says about the news :

"I’m happy to announce that my new album “Hand. Cannot. Erase.” is now finished and will be released on Kscope in February. More news and previews soon, including information on how to pre-order a very special deluxe edition.

In the meantime the first tour dates in the UK and Europe are confirmed, see below. We are currently developing a show that I hope will raise the bar both musically and visually from previous tours, with a set list based around the new album, as well as casting the net further back into my songwriting past for a few surprises."