news on the new blueneck album 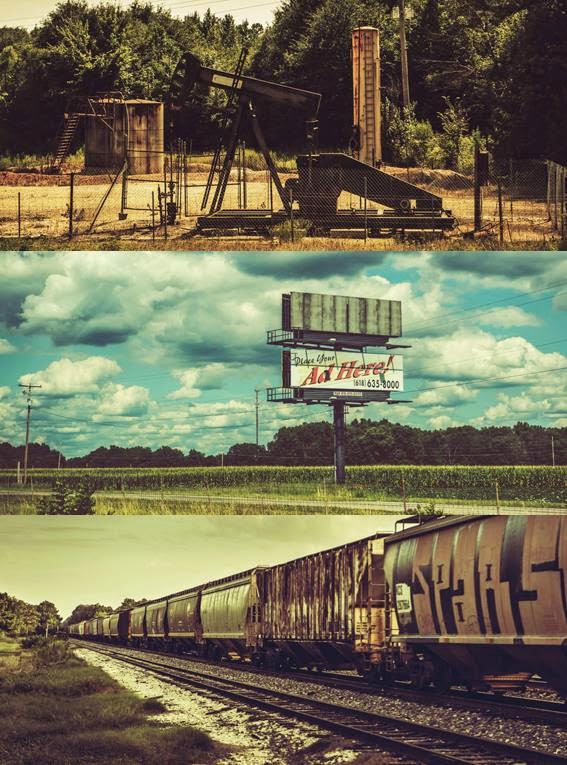 From the bands description on the new album :

Hailing from North Somerset, UK post/prog-rock veterans BLUENECK have been at forefront of the European underground experimental scene since forming in 2000. They've released four critically-acclaimed albums; toured extensively across Europe with acts such as Cult of Luna and Mono; have soundtracked a number of independent films and had their work featured on NBC, HBO and SyFy channels; and are now mainstays of the European festival circuit (including a triumphant midnight set at Glastonbury 2014). However their most ambitious achievement – 3 years in the making – is new album KING NINE, released on Denovali Records in November.

Singer-songwriter Duncan Attwood's astonishingly affecting melancholy vocals have always been the chilly heart of Blueneck's music (2006's SCARS OF THE MIDWEST, 2009's THE FALLEN HOST, 2011's REPETITIONS), so fans were surprised when the band released the hushed, vocal-free soundtrack album EPILOGUE in 2012. However, work had begun by Attwood and fellow bandmembers Richard Sadler and Ben Paget on KING NINE in early 2011, in advance of the writing and recording of EPILOGUE. Continuing their ongoing relationship with Bristol UK producer/collaborator Mat Sampson, KING NINE has been a quiet labour of love – a deliberate, determined commitment to push Attwood's songcraft and singing to the fore. To make the most vibrant, accessible and exciting Blueneck record possible.

The band's three key musical influences go some way to explaining KING NINE's ambitious, expansive (but always accessible) scope: the electronica of Boards of Canada; the movie soundtracks of Ennio Morricone and John Carpenter; the melodicism and melancholia of Kid-A era Radiohead and Arcade Fire.