Here is the first preview video from the forthcoming "Get All You Deserve" DVD/Blu-ray to be released by Kscope on 25th September. This performance of Harmony Korine was filmed at the Teatro Metropolitan in Mexico City on 13th April - the DVD/Blu-Ray will include the whole 2 hour performance, and a special edition will also include the show on 2 audio CDs. 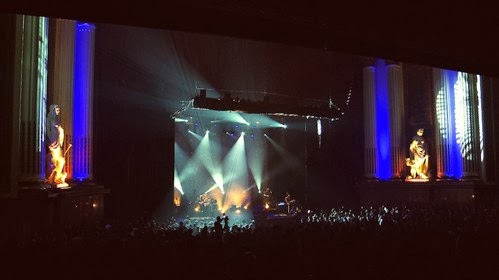