Steven Wilson is about to start the new tour for 2012 starting in April through May.
A trailer is now online in the video section so be sure to get your ticket, spread the word and come see one amazing show both visually and in lush quad sound.
The show in Mexico City will be filmed for a DVD/Blu Ray release later this year.
For more information on tickets and dates : www.gracefordrowning.com

There is also a great Steven Wilson app with ongoing updates though out the tour and much much more to be found here. 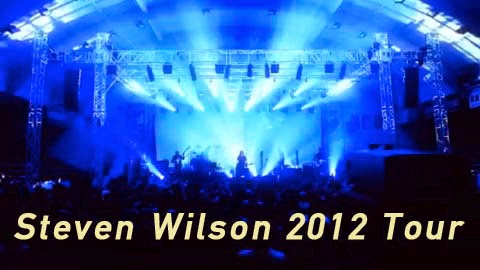