There's now a special tour spot on YouTube so spread the word.

Steven Wilson is currently touring with his second solo album "Grace For Drowning" so be sure to get your ticket to this amazing show and stay up to date with the SW iPhone App.

For ticket links go to: gracefordrowning.com/​tour-dates.php

Grace For Drowning' is the second album released under Wilson's own name, and builds on the artistic inroads he forged with 2009's exceptionally well-received 'Insurgentes'

Press for Grace for Drowning is unanimously positive:

'Wilson's ability to create music so prodigiously and to such consistent standards remains a mystery. With his second solo album, the Porcupine Tree leader has done it again.'
Metal Hammer

'A majestic soundscape created by an innovative, forward-looking musician immersed in the history of music'
Record Collector

'This is a magnificent step up; he simply can't be stopped.'
Classic Rock Prog 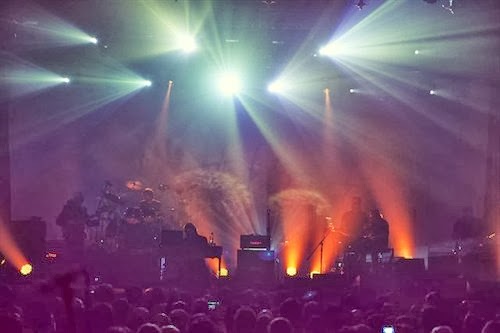