Here's the cover to the forthcoming DVD release of the Insurgentes movie. Subtitled in Spanish, French, German, and English, sound mixed in stereo and 5.1 surround sound. It will be released on 27th September by KScope as a 2 disc set including the following extras: 31 minute film of Bass Communion and Pig live in Mexico City, the Harmony Korine video, trailers, alternate ending, footage of a Q+A session with SW and Lasse from the international premiere at the CPH:DOX Film Festival Copenhagen, and 6 audio out-takes from the album recording sessions.

Stay tuned for more info on a very lavish edition of this release! 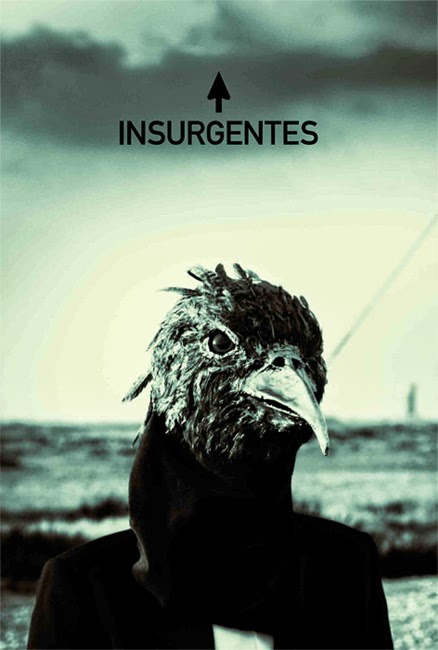