insurgentes at cph:dox and Sensurround

Lasse Hoile's full length feature version of the film based on the recording of Steven Wilson's first solo album "Insurgentes" will be premiered at this years CPH:DOX international film festival. Much more than a simple documentary, the film is also part surreal road movie and part an exploration of the issues of creating, packaging and marketing music in an era when iPods, Mp3's and download culture are changing and eroding perceptions of exactly what the album is supposed to sound and look like.

The official world premiere screening at 21.30 on the 13th November has now sold out, so a second screening has been scheduled for 23.15 and tickets are now available here. There are also still some tickets available for an earlier preview screening on the 6th November at 17.00, but please note that the film-makers will not be in attendance at this screening.

The film will also be screened at the Swedish Sensurround Music Film Festival on the 19th November. You can download the festival brochure here.

For more information about the Insurgentes documentary and album please visit the official Insurgentes website. 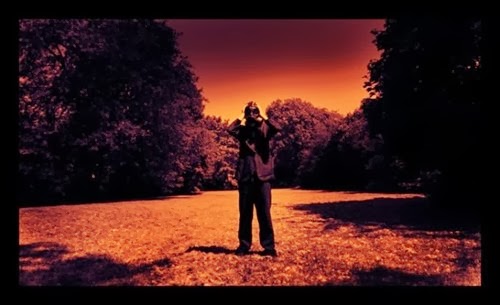