Finally available for pre-order at insurgentesfilm.com Be sure to get a copy while it lasts (only 3000 of the cd version and 1000 copies of the vinyl edition). It's a thing of immense beauty and something that I'm really proud of being a part off - it is really a very special piece of art. This journey has, literally, cost blood, sweat and tears but it has been worth it all the way, and I am sure you will agree when you hear and see Insurgentes. A labour of 100% love and passion in a time where lifeless and visual-less mp3 downloads is becoming the norm...sadly.

We are still working on the film which should be done around spring 2009 and aiming at a festival release soon after. More info coming soon.

A little Insurgentes update, the CD edition is already sold out...a big surprise to us all, only took about a week or so...get the vinyl edition while you can...saw the book a few days ago and its bloody amazing... 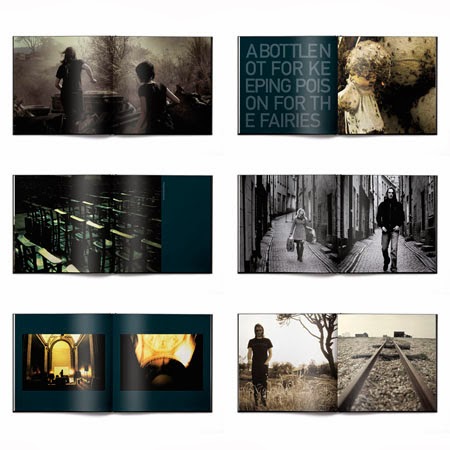 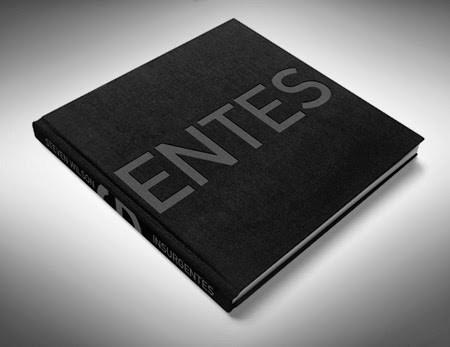 Available in two formats, both housed in a hardback book containing 120 pages of beautiful photographs captured by Lasse Hoile and Susana Moyaho. The 11x11 inch book, designed by Carl Glover, is printed on super high quality paper and bound in a hard cloth cover with embossed text.

CD Edition: Limited to 3,000 copies in special hardback book. CD1 features the album itself, while the second CD includes songs recorded during the sessions but not included on the main album, including a newly recorded version of the instrumental "Collecting Space" which was previously only available on SW's MySpace page. The DVDA contains a 5.1 surround sound mix of the album, high resolution 24 bit stereo, 18 minutes from the work in progress Lasse Hoile film "Insurgentes", and album/film trailers. The discs are housed in recessed holders inside the cover of the book.

Vinyl Edition: Limited to 1,000 copies on 4 x 10 inch vinyl with special hardback book, and released in association with vinyl specialists ToneFloat. Contains all the tracks from the album as well as the bonus tracks included on CD2 of the CD/DVDA edition. To keep the quality as high as possible, each side of the LP contains a maximum of 12 minutes playing time. The vinyls are housed in card sleeves bound inside the book.

Please note: Only one copy in each format allowed per customer. If you buy a copy of each format we are unable to combine them together into one order so shipping will be for 2 separate orders.