Two years ago this week... 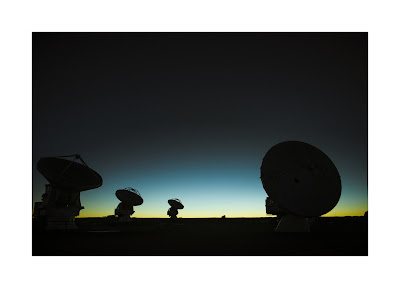 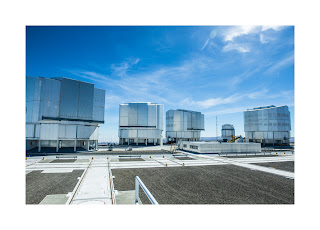 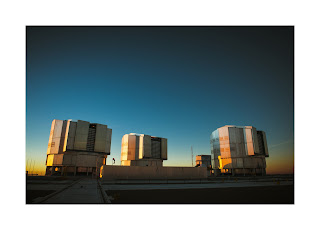 So finally I've have been updating the "From The Road" gallery with a bunch of images from then and a few others from around.
I also made this fun little teaser back then for the release of the video but was never used.

One of the most amazing places I've ever been and miss this place very much (and still waiting on that janitor job opening there) ! Thanks again to everyone at ESO, ALMA & PARANAL, Simon and SW (will be posting a few more later)
Labels: ALMA Alma observatory Atacama Chile Desert ESO Nikon Nowhere Now PARANAL Paranal observatory Road Trip Stars Steven Wilson To The Bone Universe 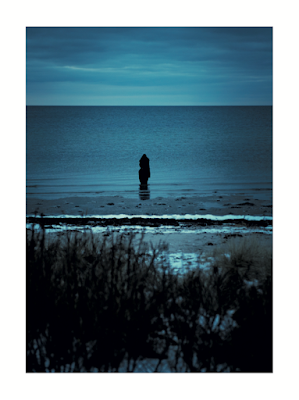 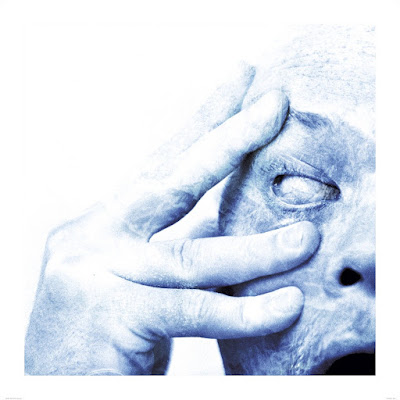