There is now an album montage and a pre-order link up for the new great album by Gavin Harrison featuring lots of cool images of course.

From the press release:

"Legendary Porcupine Tree drummer Gavin Harrison reimagines the band's tracks in brilliant and surprising ways. Can you guess the tracks that have been reworked in the album montage below, leave your guesses below.

Boasting performances from some of the World’s best contemporary Jazz players, Porcupine Tree classics such as 'Heart Attack in a Layby' take on new life in striking arrangements by Laurence Cottle (ex Bill Bruford’s Earthworks, The Alan Parsons Project etc) and co-produced with Gavin Harrison.

A labour of love, recorded over a period of five years, 'Cheating The Polygraph' features long-term Gavin Harrison collaborators such as Dave Stewart and Gary Sanctuary and provides an ideal means of appreciating the both the flexibility and timelessness of Porcupine Tree’s legacy, as well as the full scope of Gavin Harrison’s immense talent." 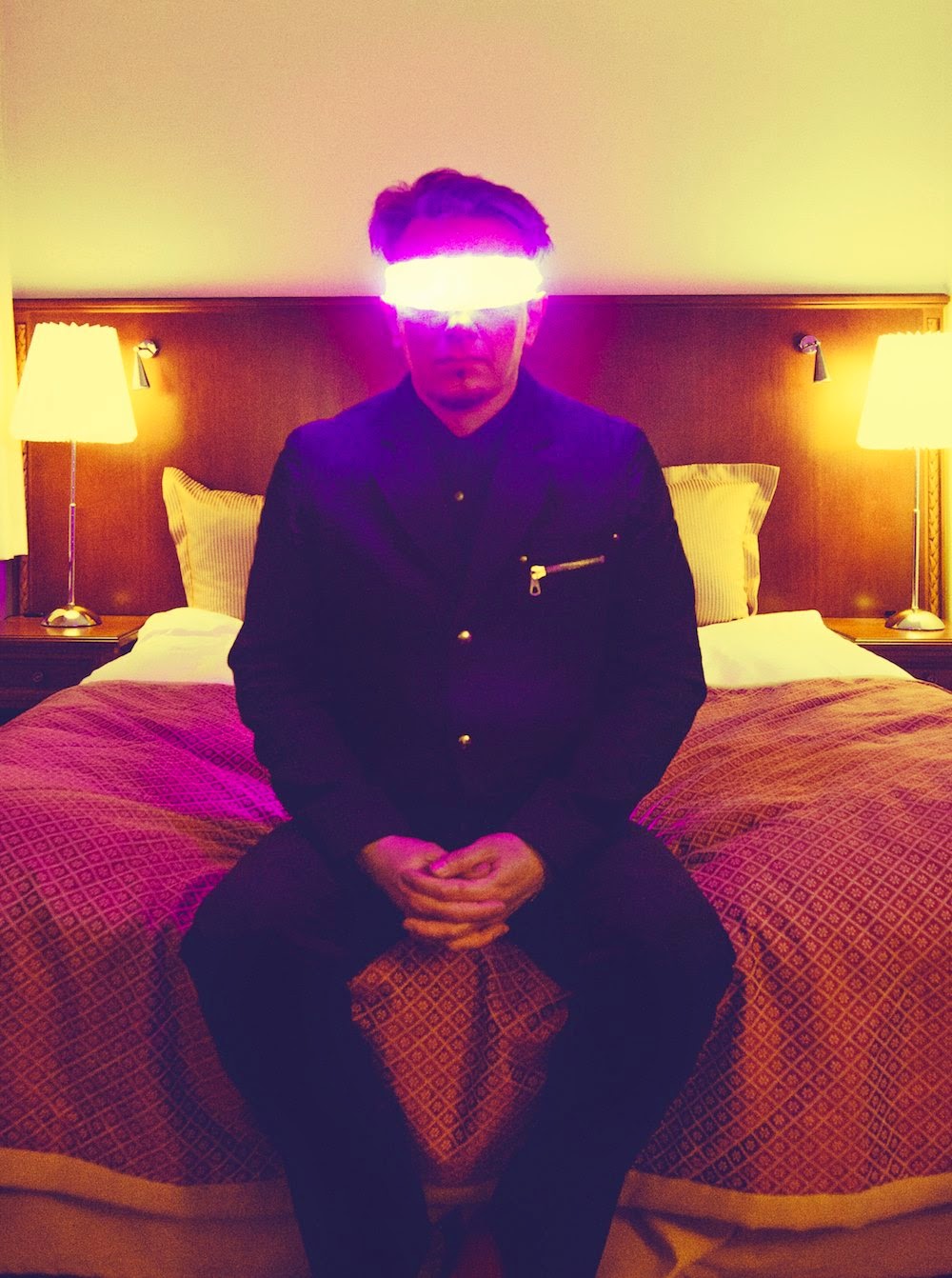