The new special deluxe edition of the free web art magazing RevolutionART is now up for download.

This issue features an feature interview with Lasse Hoile but more interesting it also features an interview with Pulitzer prize winning photographer Greg Marinovich - who was part of the four combat photographers who captured the final horrific days of Apartheid in South Africa. The group who got the name "The Bang Bang Club" probably made some of the most iconic war images of all time and most likely helped getting the worlds attention on the atrocities that took place there. 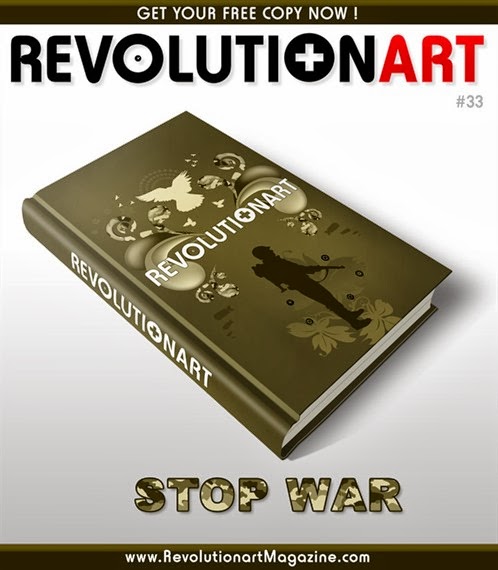