Burning Shed now have the double DVD of Lasse Hoile's film about SW "Insurgentes " up for pre-order. The first 2,000 copies from the store are going to come with a little extra free gift too! The 2 disc set comes in a hardback digibook with 64 page book, and includes a lot of bonus video and audio material.

Also announced is that there will be pre-release screenings of the film , with question and answer sessions with SW and director Lasse Hoile, at Prince Charles Theatre in Leicester Square, London on 2nd September, and at the IFC Centre in New York City on 21st September. There are a small number of tickets available to the public for each of these screenings. NYC tickets are now available from the Burning Shed , with London tickets to be available shortly. 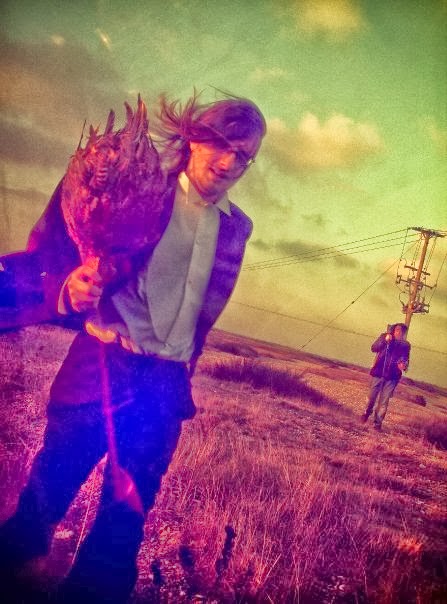